Here are my 2020 Bubble cards so far.  Since I chase all parallels, each year I can add quite a few New

Bubble cards to my collection.  For example:  The Christian Stewart card has 9 different "Rainbow" 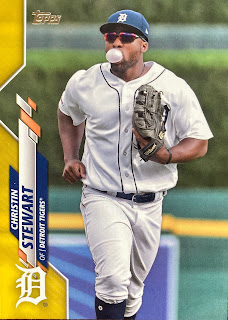 This Will Clark has 3. 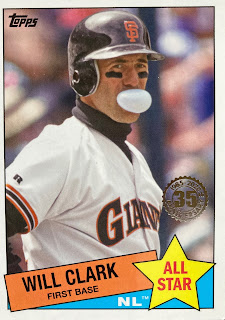 Rhys Hopkins is a SP 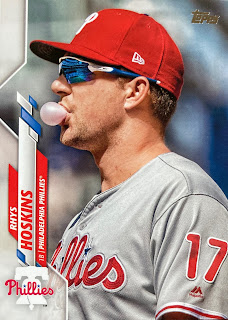 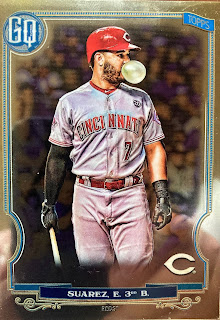 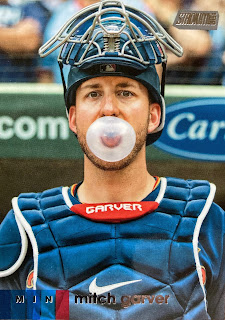 I have the Garver above but still need Eugenio Suarez Stadium card #38
and all the parallels.
Trade anyone? 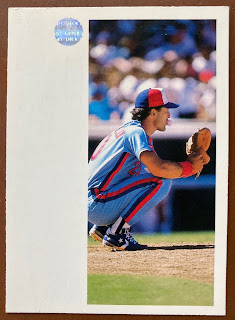 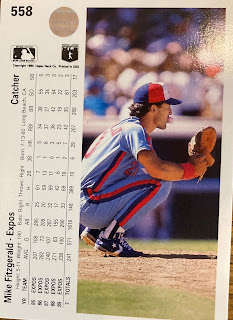 The above card, 1990 UD Mike Fitzgerald, became my best card of the year.
A misprint with a Bubble.
Anyone come across one of their favorite cards that was a mistake? 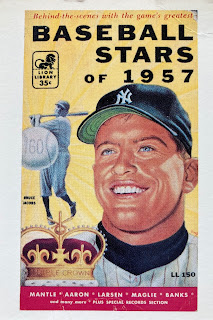 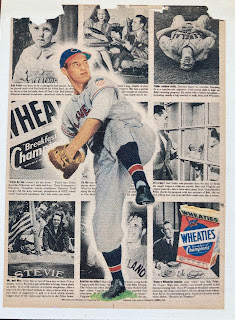 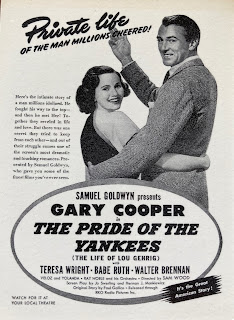 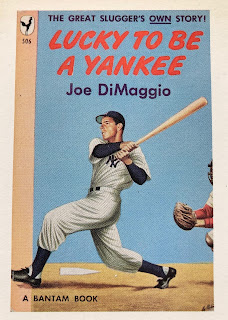 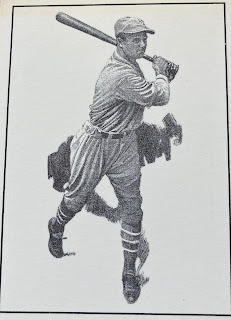 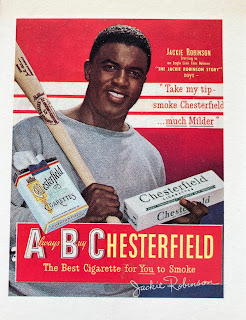 It's been awhile since my last post, but I came across some unique cards I had not seen before.

1993 Kitchen Sink Sports Immortals.  I found this 36 card set at a garage sale.  I'll show some of the baseball cards today and later in Part 2.  The following is an excerpt from an internet web site:

were careful to use only historic images that had lapsed into public domain. This included the cover of a biography of Babe Ruth, just one of 36 different sports figure images in the set (other sports figures in the set are listed below). But soon after publication of Sports Immortals, KSP and Barson were put on notice by the company that licensed Babe Ruth merchandise, that KSP must immediately "cease and desist" selling the cards, based on an obscure "right to privacy" law in place in only two or three states. Nor was the Ruth estate's representative willing to retroactively license the single Babe Ruth card image (it allegedly conflicted with a separate exclusive license). After quick discussions with Barson and its attorney, KSP determined grudgingly that it would be too expensive to challenge the large licensing firm and, thus, KSP immediately ceased selling Sports Immortals, notifying its distributors and wholesale customers that no further orders could be fulfilled.

KSP publisher Denis Kitchen set aside a small quantity for his personal archives and the balance was destroyed. Only about 1,200 of the 3,000 sets originally published were wholesaled prior to the cease and desist order, leaving Sports Immortals ---by far--- the scarcest card set ever produced by KSP. In 1999 KSP went out of business. 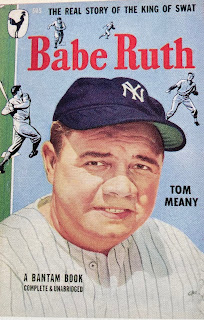 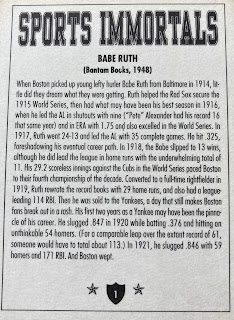 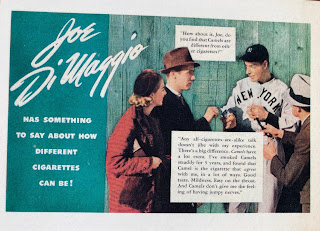 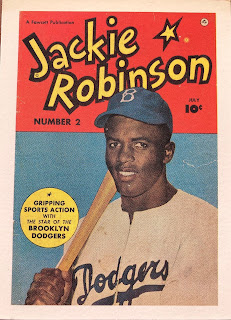 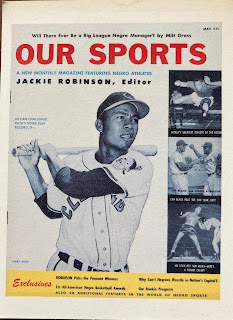 Lots of collectors have Griffey Jr, Nolan Ryan, and Ripken Jr. cards.  I have a whole binder of cards for this trio.  However, mine are all... 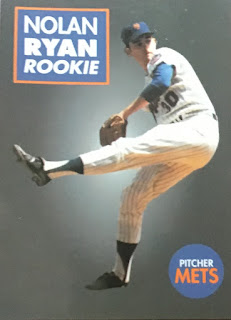