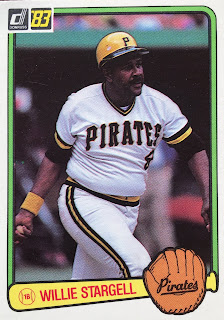 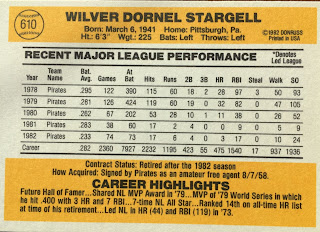 How many of you knew that Willie's given name was Wilver? 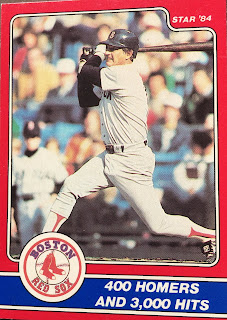 The first Star baseball card I can find was a 1983 series of Mike Schmidt cards.
The Yaz above was from his final card year but the only stats are the two on his card. 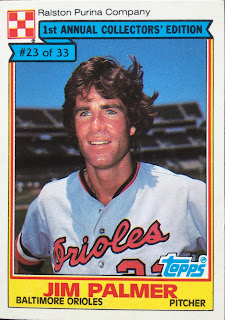 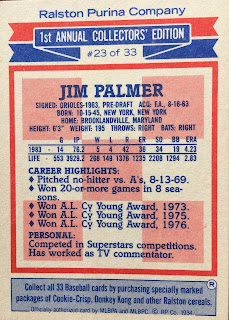 Another card manufacturer had their initial card produced in 1984.  But of the 5 Hof'ers
in 1984 only Palmer had a Ralston Purina card.  Remember Donkey-Kong cereal? 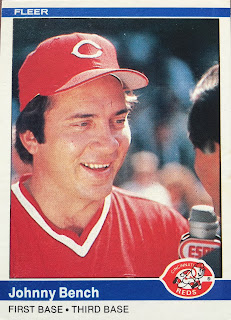 Bench, Yaz, and Perry all had Sunset cards from Fleer.
Check out the old ESPN logo. 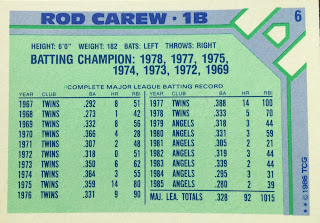 Rod Carew had more Sunset cards than any other HOF'er in the 80's, including this
Woolworth card.   7 batting titles. 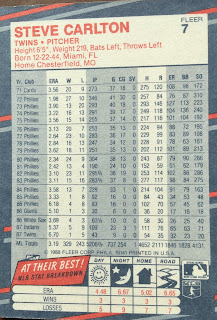 There are only a handful of HOF'ers with only a single Sunset Card. 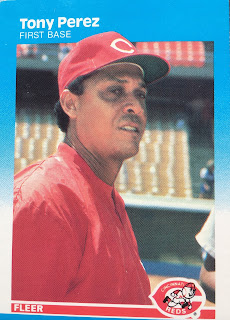 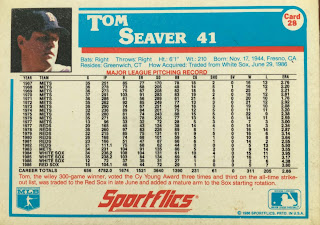 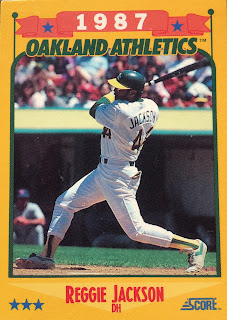 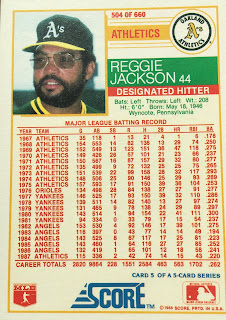 Score had a series of 5 commemorative cards for Reggie in 1988 but the above
cards had all his final stats. 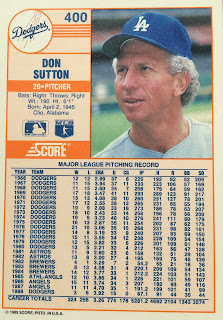 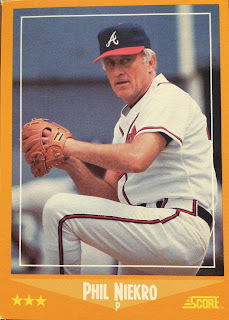 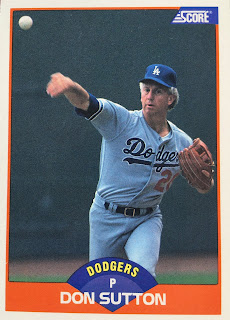 Score also had Sunset cards for Sutton and Niekro and finally in 1989 another card co. had a sunset card of our newest HOF'er.

I was going through some cards and wondered if this card would qualify for one of my first mini collections, HOF'er Guest appearance. ... 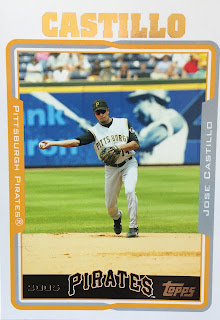